The Sacred Book of Thoth 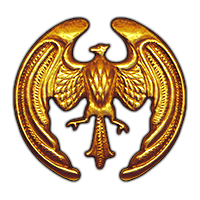